Cost vs. Investment: A Fundamental of Good Business

The other day Jared, our salesman, had a question about how to address the situation where a person is excited about texting until they hear the price.

I have to admit in private I have some serious knee jerk reactions when I hear about these concerns. But fortunately, I quickly remember that not everyone has the good fortune of having had good mentors.

It is a common mistake, in business, to look at the amount we spend and earn as the full story of the business. In fact, this issue is so common that there is a repeated tale that is told in business on a regular basis.

One of the most common places you see this tale told is in the restaurant business.

Some hard working, ingenuitive restaurateur builds an amazing restaurant. In fact, it's so good that they begin to open multiple locations.

They spread from state to state until they have a national franchise. A big pool of money, attracted by the proper management of resources that creates a wildly successful business, buys the entire enterprise.

They look at the dollars in and out and identify that if the business stops spending money on obviously unnecessary expense A, B and C, the company stands to dramatically improve profits!

Semi clueless board of directors gives a cheer and says "Move forward with obvious cut in cost to boost profits that dumb business creator didn't notice!"

6 months later as revenue begins to drop, bean counters hide, semi clueless board of directors blame economy and in a couple years the business is worth a fraction of its peak.

Why? Why does this drama play out over and over again?

Because too few business people know the difference between a cost and an investment.

I can bring it home to texting as an example.

YOU SPEND YOUR MONEY BASED ON HOW YOU SEE THE WORLD

This is not only true for you but EVERYONE.

In order to get folks to start spending their money differently, so that they include your business, you have to communicate with them in a way that changes their view of the world.

This is what advertising, marketing and sales are supposed to do.

But unfortunately, too many folks get lost in the details.

They learn email, have success and get fixated on email.

They have forgotten that email isn't the secret to their success. It's their ability to reach as many people as they have with their message VIA email that is the secret.

And believe me, I know the power of email. Trent and I started a business in 2007 that was entirely driven by email. We sent out millions and millions of emails to drive a business from a $237 investment into $1.3 Million in revenue in just 12 months. That business, driven on the back of email, would go to several million a year until it's expected close.

I know the power of email.

But I also know its weakness.

Folks that have attached their identity to email don't like to admit it, but email is a game of loss mitigation.

If you're really good at email, then you regularly have half of the recipients engage with it.

Engagement with your message. The message that needs to change how they see the world so that your business is included in their spending.

So the bean counter says, "Email is practically free. Send more of it."

The seasoned business person says, "Email is costing me half of my leads."

The most important investments mitigate the loss of opportunity, not pennies.

The most important investments grow revenue as a result of mitigating loss of opportunity.

They don't see that half of their leads are never even considering their message, because they don't know it exists.

And as good as email may get, it's never fully engaged with by most of the 'engagers'.

Email, much like the real estate industry, is a negative reputation media.

Sorry to my real estate agent friends, but few people really like agents. They are largely viewed as parasites. And while that's not always true, that's the initial perception.

Email is not seen as an exciting experience. Going into the email inbox and dealing with all the emails is largely seen as a chore. Something that must be done as efficiently as possible, if it's done at all.

As a result, email rarely has full attention.

Further, emails are most often overly wordy, unclear and lack a conversational tone. In short, they suck.

And to be honest, I can't blame the folks who write them too much. It's the least fun part of building out any campaign.

White boarding the flow, talking about the big picture points that need to be made in the campaign, designing the landing pages and webforms all get the bulk of anyone's energy.

Then there is that terrifying checklist of emails that need to be written.

Emails written to speak at the prospect and tell them what to do next so that the sender's wildest dreams of wealth and prosperity can be fulfilled.

No, emails don't stand much of a chance the way they are written and the war zone they enter (we call it your inbox).

So yes, you could try and get better a one of the toughest games on the planet. See if you can eek out an extra percent or two of results.

But at what cost?

ALL SALES HAPPEN IN CONVERSATION

At this point I directed Jared to consider that if his prospect could see the opportunity to move a small lever and produce large results, results that had mucho dinero attached to them, that maybe the pennies of cost would be eclipsed by the dollars of gain.

While a text costs a few cents, the lost opportunity gained, dwarfs the expense.

By engaging prospects in conversation quickly and without the competition of the email inbox, a business owner can get to the business that moves money and change the way the prospect views the world.

By delivering important content via text message, the business can cut in line and change the way the prospect sees the world quicker.

Of course, armed with this new insight Jared was able to better handle folks who lack a mentor and as a result make poor choices.

If you haven't already watched my training on the Secrets of Effective Texting, so that you can reclaim lost opportunity, I strongly recommend you do. 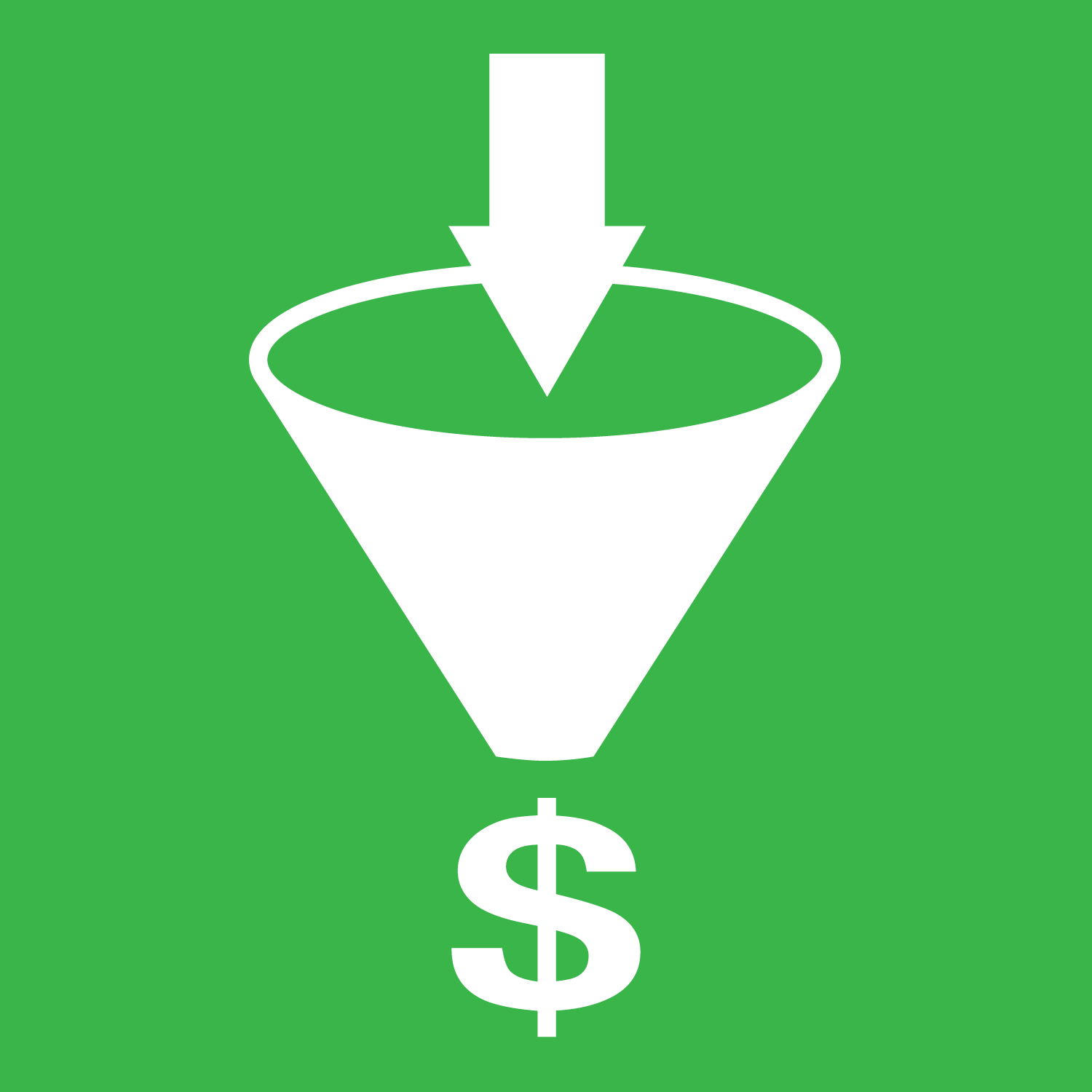 The FixYourFunnel Team AND some unexpected news.

I want to give you an idea of the size of the team here at FixYourFunnel. You may have already met Jaden, Levi, and Tyson from our support team. I happen to think they are some of the best in the b...
infusionsoft ryan chapman 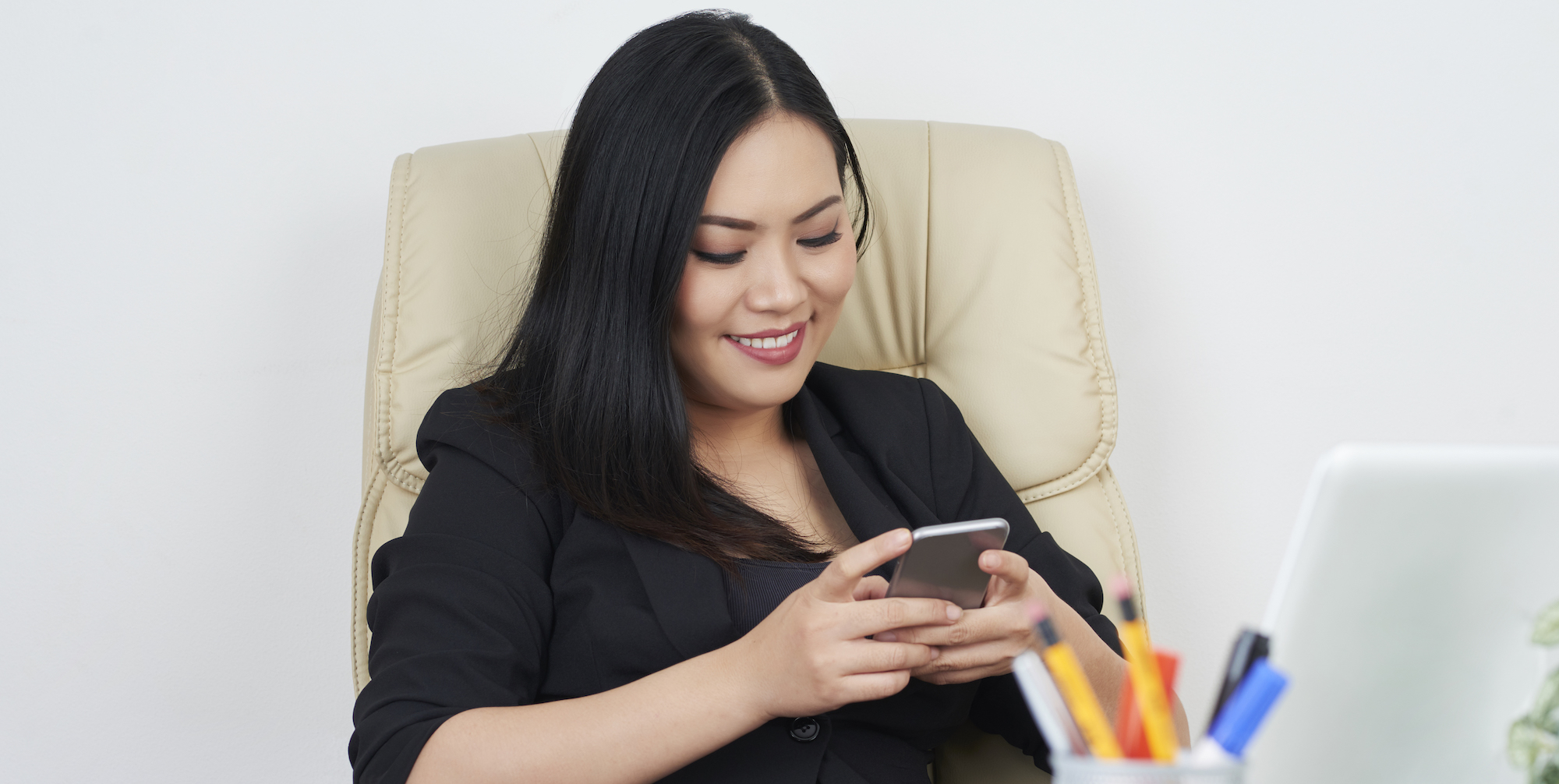 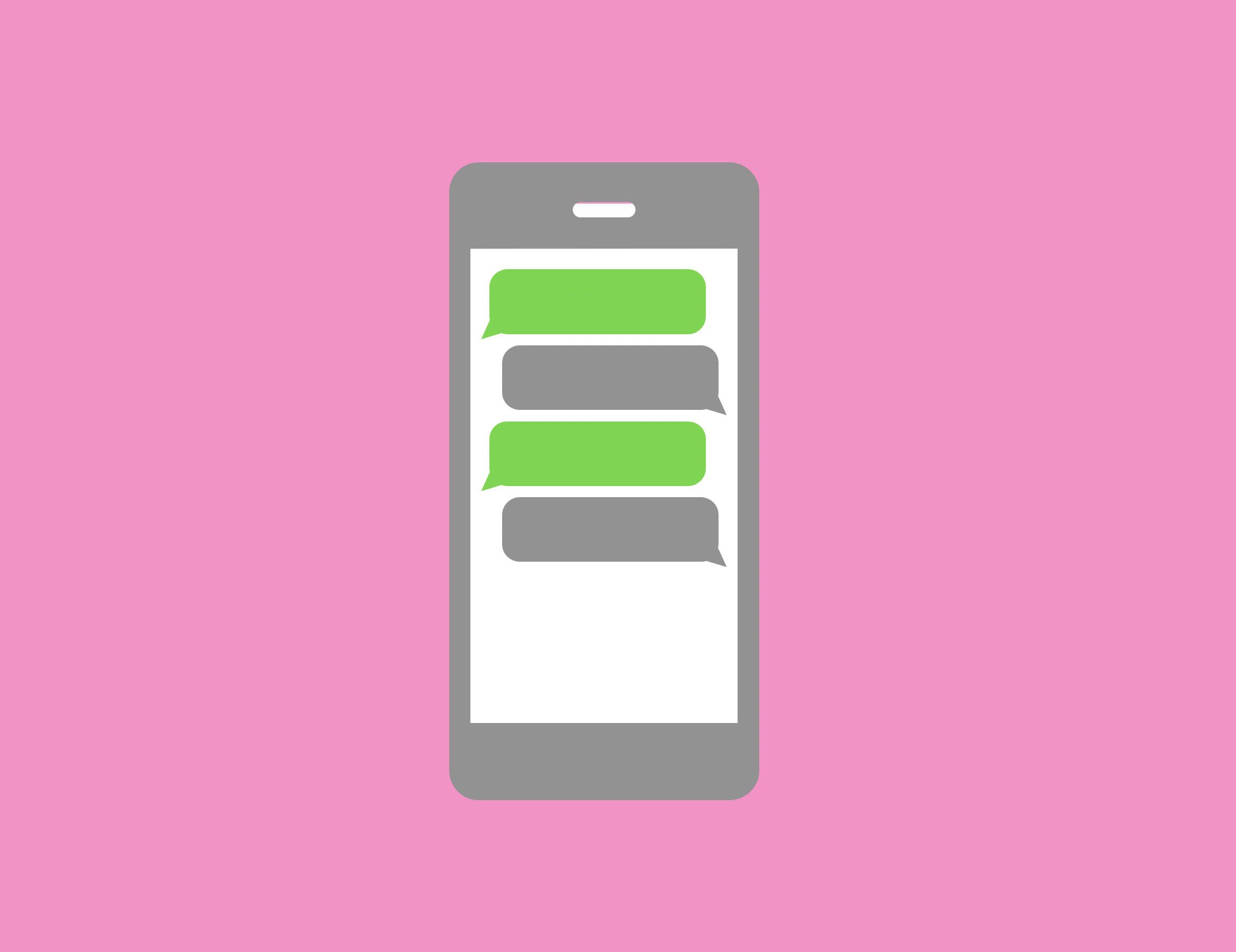 A new version of this site is available. Click here to update.